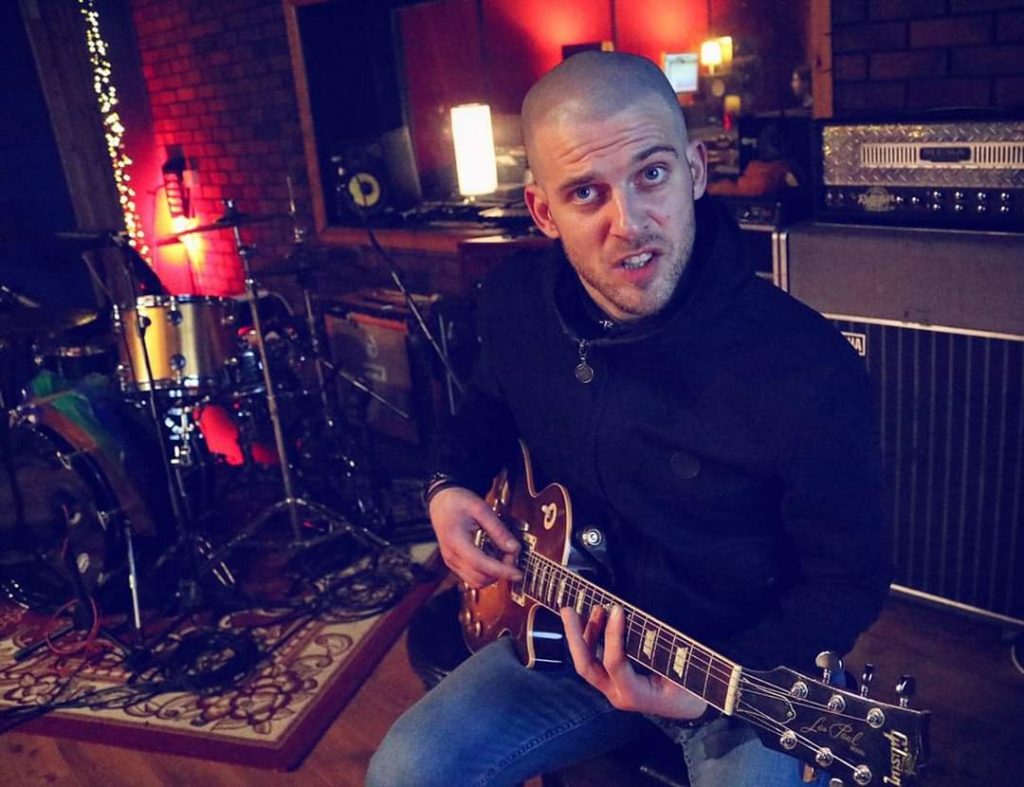 N.Irish rock artist Martin Rafferty has been stirring up quite a bit of interest in the music industry since the release of his debut EP “Last Brigade.” From licensing music to 20+ major television networks, indie-films and sports arenas (including: FOX, ESPN, E!, Discovery, National Geographic, NFL and NASCAR), to celebrating rotation on 200+ college, independent, and commercial radio stations and performing alongside some of the US and UK’s most sought-after headliners (including: “Icon for Hire”, “All That Remains”, “Feeder”, “Reef”, “Pigeon Detectives” and “The Sherlocks”).

In addition to being featured in 50+ media publications for the band’s college, club and festival tours (including: “Rock the Fort Music Festival, USA”, “Camden Rocks Festival”, “TVW Stock Festival, UK” and “Lee Stock Music Festival, UK”), some of the highlights thus far, according to Marty, have been hanging out with Bono and The Edge, meeting Jimmy Page and meeting the man who inspired him to pick up a guitar, Mr. Noel Gallagher. 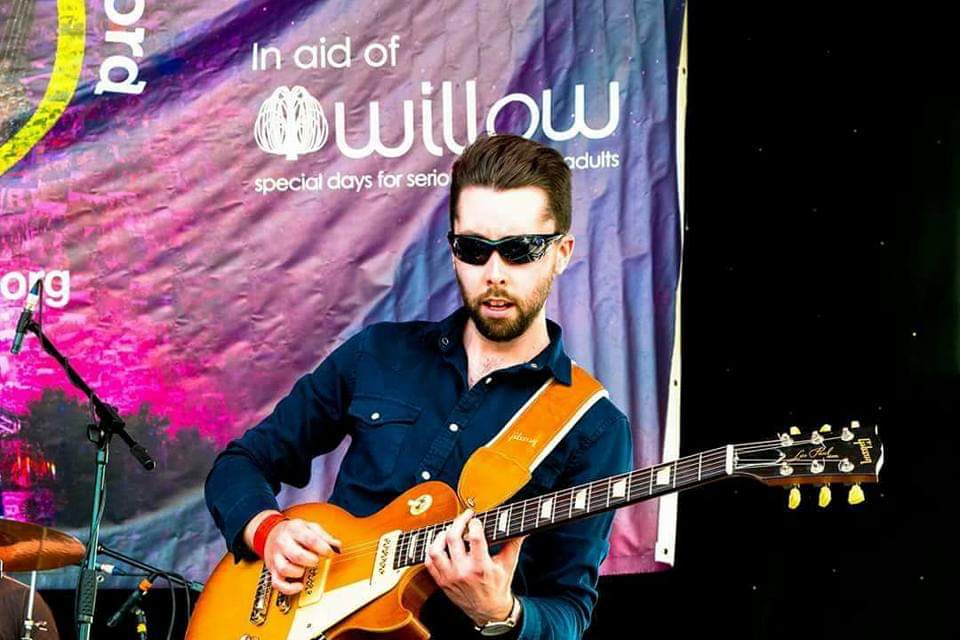 Hi guys! I’m the lead guitarist of Martin Rafferty.
I am self taught and have been jamming to all the cheesy classic rock tunes since 7 years of age!
Through the years i’ve played in rock, blues, pop and wedding bands. (I hate putting on that bow tie!)
I also have been teaching at MD Rafferty Music School since 2013 and found my lifes calling there, AND with Martin Rafferty these past few years.
Together with the lads in the band we have toured several countries, played big festivals, released new music, lived on a tour bus in VERY close quarters and had 1 particularly unmentionable messy night in liverpool… 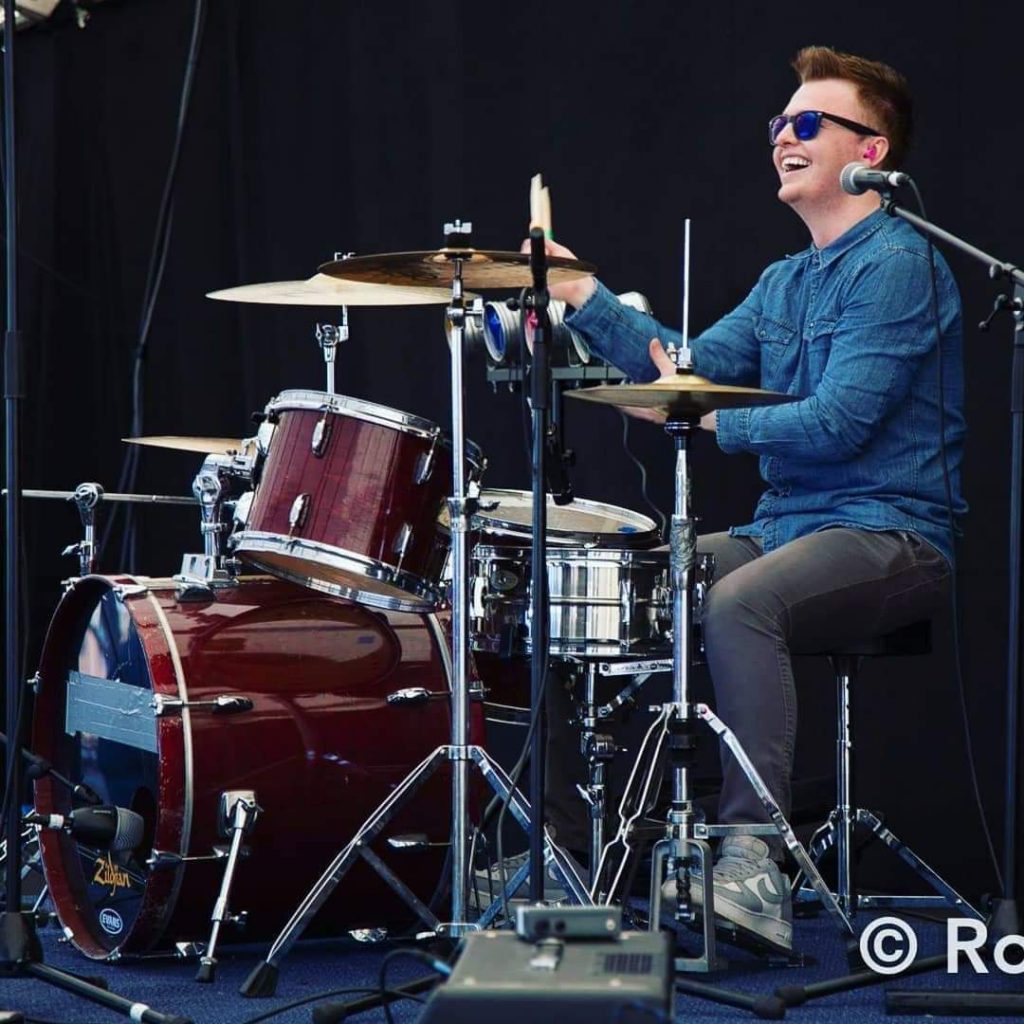 I’m Dave and I’m the drummer of the band. I’m self taught (sure I’m only using two sticks) and I’ve been playing drums for 18 years. I’ve always been in a band, but have been consistently playing music with Marty for 15 years now. We’ve been through several line ups, though I’ve always moved onto the next project with with the same enthusiasm as I had when I first started out.
I’ve played in some amazing venues with extremely talented musicians in some fantastic places all over the world and this is just the start. Gota love being on the road gigging. 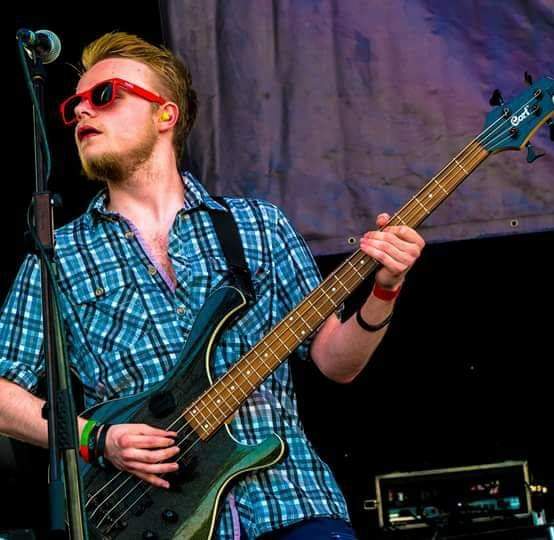 Hi there! I’m the bass player of Martin Rafferty!
I first met Marty at the age of 6 when he taught me guitar
along with my brother, fast forward a “few” years and I have been
working with him on both the band and also teaching with him and Conor at M.D
Rafferty Music School for over two years! Myself and the lads have had too many
crazy stories to count so some of my highlights have to be touring the UK, playing
some pretty amazing festivals, as well as getting to play with a group of
musicians, who feel more like brothers now! I also play in other projects such
as “We are the Trees.” and “Thunderwolf”.

Favourite TV show – The Flash!
First Gig – Megadeth w/Lamb of God
Something to Brag – Won free tickets to a “Jedward” concert once, not brag-worthy at all but I think it’s hilarious…
Favourite pass time – Skateboarding and writing new music